Hello, all! Just a quick note today: I’m thrilled and honored to have a piece of my writing featured as “Today’s Brilliance” on the website InspireMeToday.com. This daily feature showcases “everyday” writers as well as some celebrities, such as Richard Branson and Mariel Hemingway, so I’m excited to have been chosen. My 500-word inspirational piece is titled “Trust the Open Space,” and it will be on the website’s home page today, Monday, August 17. It’s about allowing the beauty of life to unfold in spaciousness, rather than cramming our lives full and thus missing out on magic. I invite you to take a look! 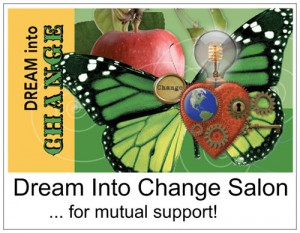